Why is SoLoMo the best trend?

“Imagine this, you’re walking down the street, and you get an SMS for a free Starbucks coffee because you’re 40 feet away from one! Wouldn’t that be AWESOME???” 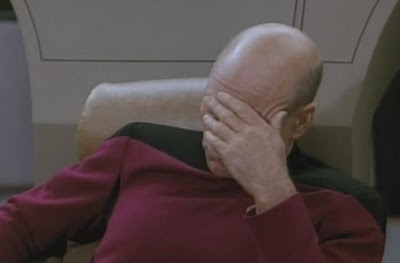 (No, that would not be awesome. I’d get a coupon offer every 50 feet walking through downtown.)

Well, they’re back, baby! And, with new jargon to boot. 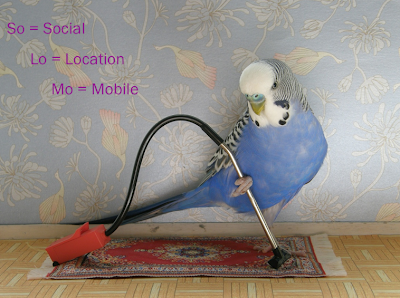 SoLoMo had a competing concept, called LoSoMo, during the early part of 2012.

I’m not quite sure if the repositioning of the Lo to the middle of the pack is part of some deeper, philosophical reason (I doubt it), or, (more likely) somebody tried to own the term (and failed).

Why SoLoMo, Why Now?

In short – market pentration. And “The Data”.

There’s a fairly long, established, history in Location data. It’s called Geographic Information Systems (GIS) and it is a division of Remote Sensing in the field of Geographical Science. (If you’re curious, you can read more about it here.)

Mobile emits data that can be used by GIS systems. We’re developing new applications combining LoMo all the time (Uber, for instance).

There was a wave of startups in the late 2000’s combining Social with Location. Twitter is most broadly known but least understood among them. Gowalla and FourSquare are the most direct recognizable. Mobile really started coming into its own with increased smartphone penetration beginning around 2008 and picking up steam into 2010.

Social and Mobile are ever more important. There’s a lot of competition about integration on this point. Right now, it’s shaping up to be between Google (G+/Android), Samsung (TBA/Android), Apple (TBA/iPhone) and Facebook (Facebook/TBA). So far, you can get a social network on most devices. How long that’ll remain the case is…probably up to what decision makers expect regulators will tolerate.

Follow the S-Curve of smartphone adoption, and you see why mobile becomes the platform to battle for. Every year, from 2005 to 2012, was going to be the ‘year when mobile takes off’. It was always taking off. It was driving a lot of behavior change. Those changes are finally really evident and obvious.

Data becomes so much more useful the more times we can do a Union, or run a Join statement.

Joining Social with Mobile with Location has the potential, in the right hands, to generate new use cases and actual utility that makes people’s lives better. And that’s just beyond imagining new ways to interrupt the flow of your day with nuisance offers.

So, in spite of the hype, which doesn’t help to create new use cases, there are actual better futures out there with this data.

(But it has to come with permission.)

What can you do to prepare for the inevitable SoLoMo Hype?