W1A is so much fun because the main character, Ian Fletcher, tries. And he fails. But he keeps on trying. And even though Ian isn’t aware of the character flaws that cause him to fail, he persists in trying. Ian Fletcher’s tragic character flaw, the source of so much of his pain and anguish throughout the series, is his optimism. That’s what makes it funny. 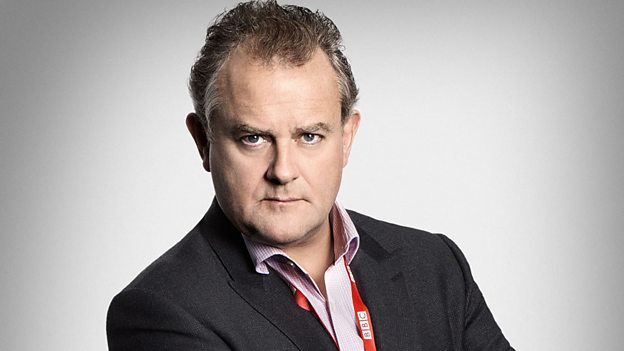 I hope you’re finding this blog, and the twitter feed, funny.

Like you, I’m composed of a couple thousand hours of meetings, deckage, talks, seminars, code, charts, stories, bullet points, facilitation, deliberation, analysis, email, papers, and pure rage. My stance as a scientist has informed the tools that I use, which have caused the experiences I’ve had, which have informed my tools, which have affected my stance (See: Martin (2007) The Opposable Mind).

I’m more in love with my craft than ever before. I get to work with the best talent in applied deep learning (no exaggeration) and some of the most virtuous technologists. I still get to explore the most amazing data. I’m reading a paper right that is challenging everything I believe about bias and causation. I absolutely love data science^: the business, the people, the science, the process and the craft of turning data into product.

To minimize transaction costs, I take efforts to tell the truth and to impart intuition. There’s variable return on this. Sometimes people mistake transparency for weakness. Or malice. Or obstruction. Sometimes it takes years to pay off. Some investments will probably have negative returns. For those that return the truth and intuition with even more, well, the interest just compounds.

Sometimes though, no matter how you try to explain the intuition for a stance, they just won’t arrive at a ground truth with you.

One story: sometimes people don’t know that WWE is fuelled by acting performances. And I’m not talking about those that know it’s really acting but make fun of those who can’t suspend disbelief. They don’t know. So imagine that you’re trying to make a decision about renewing a contract. They argue that it WWE is very much real. Is it necessary for two individuals to share the ground truth to make a good decision about contract renewal?

Another story: once upon a time a first time CEO relayed a crisis in his product organization. He told me that his product managers weren’t executing the features in the way he knew made sense and were totally obvious. I asked him how he knew his customers wanted his features his way. After he repeated “I just know” three times, in and I repeated “How do you know you know?” three times, he retreated into email and called an Uber. He didn’t need a product management operation complete with agile methods and all the scrumming and 3M stickies. He already knew all the answers. He needed a project management operation to execute his vision. He did not need a product management operation to discover the best place on the fair value curve and execute towards it. His ground truth was that he knew all the answers with certainty. And he may be correct. And he better be right because his firm depends on it.

I want to believe that a common ground truth is essential for performance and that great leaders go out of their way to create it. Common ground truth is fantastic because it produces a set of traceable experiences and valid predictions about the way that reality functions. Nature is horrifying. Having a healthy relationship with nature would seem to be pretty important for firm performance. Lots of fantastic business cases and products can be constructed out of a common ground truth! And of course a scientist would say this and have this kind of optimism.

And yet, what if, to be an effective leader, sometimes, you have to go along with another ground truth, one that you know not to be true, just to be able to get through to the action, to the value, and to the short-run effectiveness?

And wouldn’t you want to be told? If I were heading for the rocks, I’d want to be told. And if I fail to update my knowledge in response to the signal, that’s on me. Indeed, I rely on good people to emit good data to learn, avoid the rocks, and find the fish.

For two, sometimes, it may be necessary to save the firm. Sometimes, a leader has to create the appearance of an alternate ground truth to just get some of the team through. A reality-distortion field is deployed in order to tamp down dissonance and create more certainty within the organization. I’ve read all sorts of justifications for this in the pop-literature. I just don’t like it when it happens to me. Do you? Did you know that startups powered with Gaslight produce 47% fewer carbon dioxide emissions than those that use natural gas? Brilliant. 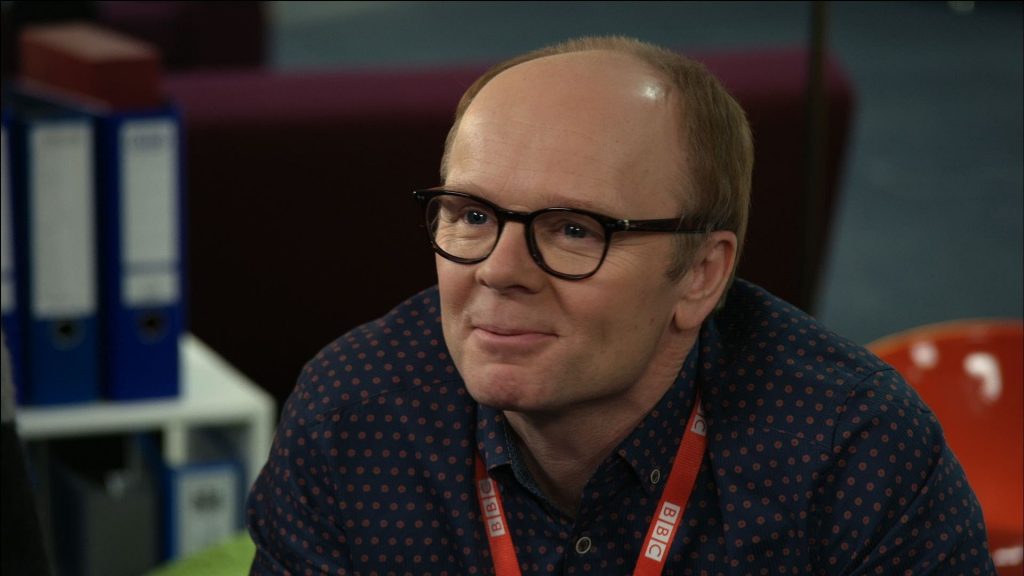 For three, it may be possible some people have immutable stances and immutable ground truth. To invest any more time into such people may be a crime against capital. But it gets worse. It’s possible for nature to emit signals in response to such dead reckoning for decades. A fair coin may come up heads 50 times in a row. Doesn’t matter. Had exit.

I understand that ground truth shifts and that it’s essential to update your own beliefs as evidence rolls in.

I understand that people can build different arguments from the same ground truth and engage in honest disagreements. (At least we can test against nature to generate data about which arguments win in the end, right?)

I understand that in order to get the absolute best from the people you’ve hired and the teams you’ve arranged that you need to generate a common ground truth and enable them to build something fantastic. Because you don’t have all the solutions and nature truly is horrifying.

The key to effective Internet rhetoric is to understand the opposite viewpoint to the extent that you can create new, exciting, arguments that are logically sound from their perspective. And then one gradually sprinkles in some dissonance over time. There isn’t much to it.

I struggle with the parameters by which if there is no common ground truth, and there is deadlock, what can be done to create value? There is no persuasion or rhetoric involved. There is no intent to update or improve the individual. The choice is to reinforce their bias, a bias that you know to be untrue, and then manipulate them into an action they’re agreeing to execute in service of that bias. There is no mind game with yourself by which you say maybe they could be right, because they aren’t even coming from a place rooted in nature. I don’t believe Machiavelli wrote The Prince as an instruction manual for the modern data science leader. It’s a straight up choice.

Does a great leader try to generate ground truth, and then if they can’t something to gel, do they just say “Let’s assume that…” and then arrive at a decision using a logical construction? Let’s try that on.

“Let’s assume that WWE is really real, I agree that Hornswoggle has a few serious bones to pick with Vince, do you think there’s enough there for a 12 month run? Do you think we should sign him?”

I find it funny that there are so many different ways to approach leadership. It’s really quite weird.

I like it that Ian Fletcher at least tries, don’t you?

Thoughts? Could you let me know on Twitter or shoot me an email?

^This is an expansion on the Loukides definition – I have never accepted the dilution of the term, and neither should you!