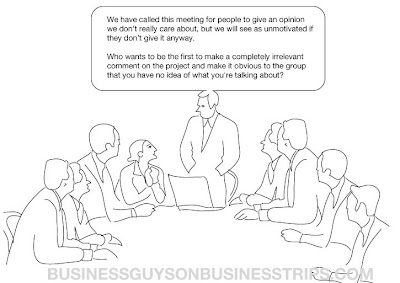 Companies are certainly imploding right, left, and center. The big guys going down hard are taking out quite a few little guys. People who don’t deserve to get taken out are getting taken out, and the guys who caused this are not. Such is economic justice.

Productivity per hour should be going up though.

For one, I’m changing the way that I do email. Hamel rightly pointed out that it takes a knowledge worker 45 minutes to get back up to speed after having their attention broken, so, I’m only checking email twice a day going forward.

We’ll see how far I get with that, but I certainly want to get more work done during my morning golden hours.

Secondly, I’m reducing meeting time. I used to be 40% more efficient pre-February. Shaina was right – being in the same office as people you’re working with simply results in more weeds. Time for some weed whacking.

Thirdly, I’m reducing the bulkiness of my presentations. Thursday’s 55 slide presentation had 10 more ideas than it really needed to have, and could have been done in point form. I’m returning back to my roots where a powerpoint presentation was 20 slides, and, an actual presentation. Something visual for people to look at.

Gonna be spending a lot more time on insights.

This talk of a ‘lost decade’, I find, is a massive hyperbole. The Japanese collapse was prolongued because banks couldn’t call one another on the bad debt because of face. The North American environment, as we’ve seen in the past week, is certainly not about face. It would appear as though the government is choosing winners as well as losers, which is more than what the Japanese government ever did.