1. The set of business questions that could be asked is infinite.

2. The subset of business questions that could be answered by our current toolset set is very large, but ultimately finite.

3. The subset of business questions that, when answered, could be valuable, is a smaller, finite set.

4. This subset is volatile.

5. The current analytical paradigm is ill equipped to grapple with statements 1 through 4.

1. The set of business questions that could be asked is infinite.

Consider every single combination of characters and numbers that can be packed into quotation marks, ended with a question mark. Consider writing all of these down. You’d end up with millions of slips of paper with questions like:

“Who are the most valuable customers”

“What were married mothers, living in Colorado, with two children under 5 and four children from another marriage older than 12, who twitter, do between the hours of 2pm EST and 3pm EST on the Second Tuesday of every month ending in ‘Y’, for the past four years, accurate to within +/- 4%, 19/20?”

Everybody who reads this blog should have been asked questions like those above at one point or another in their career. There are certain questions that make you wince and ask “why the hell would you want to know that?”

The point remains that the set of questions that could be asked, that are human readable, is infinite. I’d go so far as to argue that it’s the size of the Library of Smith, but I lack that skillset that allows me to write elegant proofs in the manner that people who write elegant proofs expect to see them. But I’m not going to withdraw the assertion. If you can find a counter-example, I’ll accept it.

2. The subset of business questions that could be answered by our current toolset set is very large, but ultimately finite.

“Who are the most valuable customers”
-That would require access to the customer database and a Novo Segmentation. If you have both the access and the tool (a spreadsheet for n<65000) style="font-weight: bold;">3. The subset of business questions that, when answered, could be valuable, is a smaller, finite set. 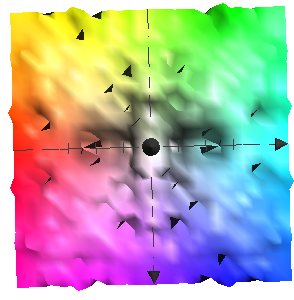 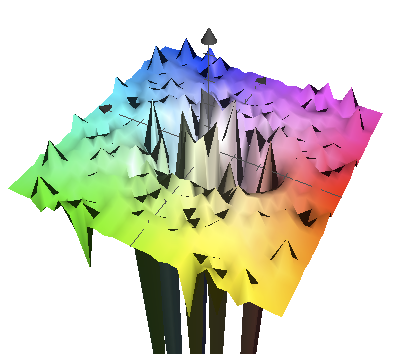 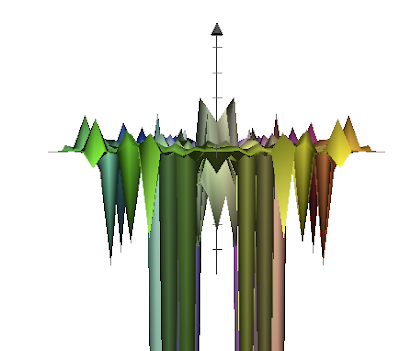 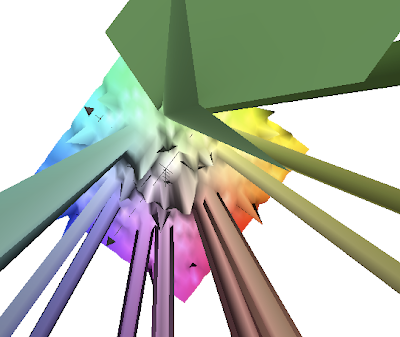 There are a whole bunch of questions that, if you keep on throwing resources at trying to answer them, you’re not not going to derive any business value at all from them. They’re like black holes. Only that they’re not actually a hole in the plane. But they might as well be.

There are a few questions that, when answered efficiently, will yield very nice returns.

There are other questions that are more or less flat. There’s still lump in there, just at much smaller scale.

Novo has pointed out that good marketers know the 12 to 15 questions that yield the highest returns for businesses: and I agree. I’ll point out that an experienced marketer will be able to evaluate the subset of millions questions and say, “wtf, that has no value”.

4. This subset is volatile.

Knowing the most valuable customers for sheet music in 1922 was far more valuable than it was in 2006.

The question surface is volatile.

5. The current analytical paradigm is ill equipped to grapple with statements 1 through 4.

A paradigm is a way of looking at the world that is loaded with bias, definitions, jargon, tools, methods and prejudices.

And analysts ourselves are part of the problem.

Instead of asking “what is the subset of questions we need answered” up front, we’re jumping to what CAN be answered by a single tool versus another tool. Worse, certain analysts are receiving what essentially adds up to payola by aligning with specific vendor technologies. The more complex and technically difficult the product: so much the better.

And there it is.

What does the Philosoraptor think? 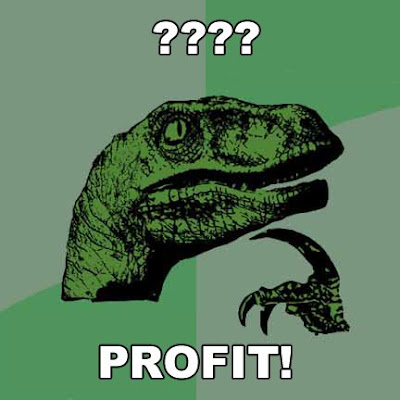